September 11, 2001, revealed heroism in ordinary people who might have gone through their lives never called upon to demonstrate the extent of their courage. 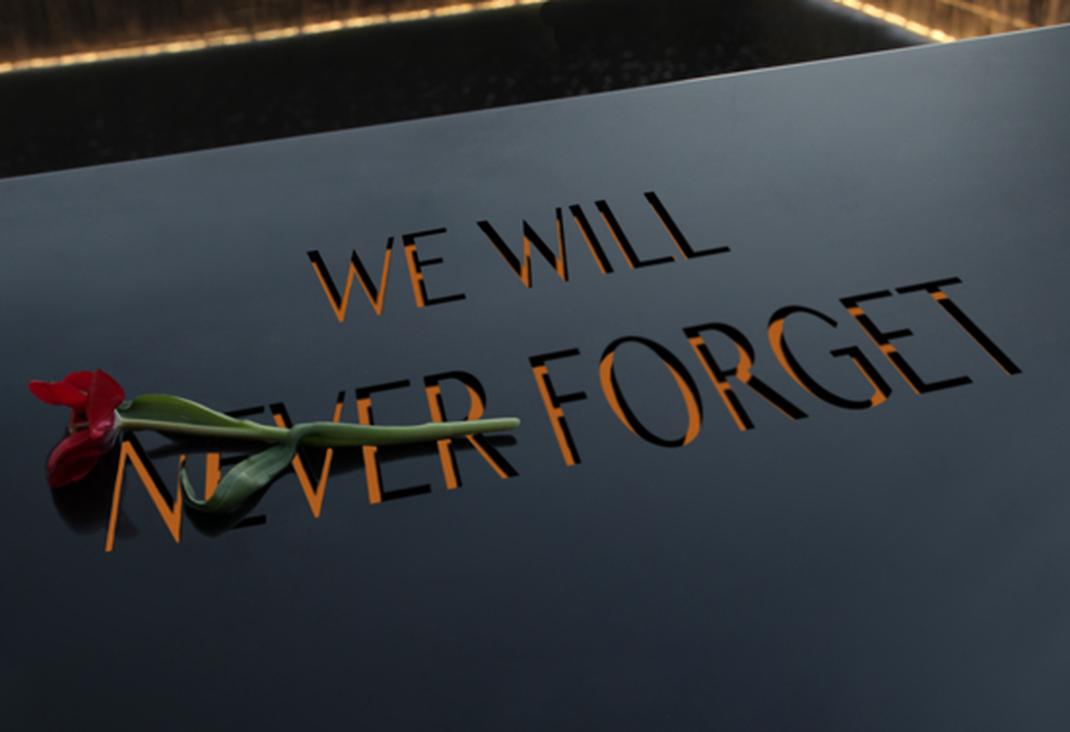 As you live and enjoy the breaths you take today and tonight before you go to sleep in preparation for your life tomorrow, kiss the ones you love, snuggle a little tighter, and never take one second of your life for granted. The men and women of the Choctaw Volunteer Fire Department will never forget the victims of 9/11 and we will always honor their memory.

The 9/11 Memorial is located at the site of the former World Trade Center complex and occupies approximately half of the 16-acre site. The Memorial’s twin reflecting pools are each nearly an acre in size and feature the largest man-made waterfalls in North America.
LEARN MORE 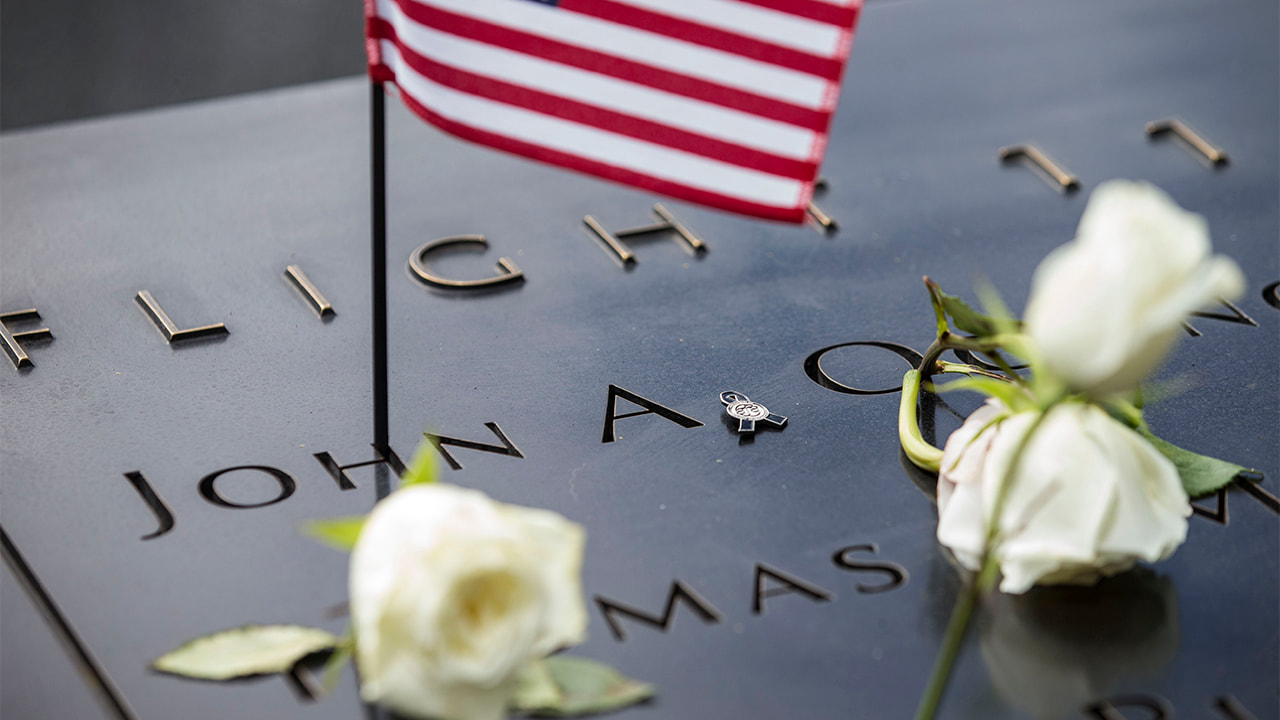 The nearly 3,000 names of the men, women, and children killed in the attacks of September 11, 2001 and February 26, 1993 are inscribed on bronze parapets surrounding the twin memorial pools. Click HERE to see a full list of the names on the Memorial.
LEARN MORE 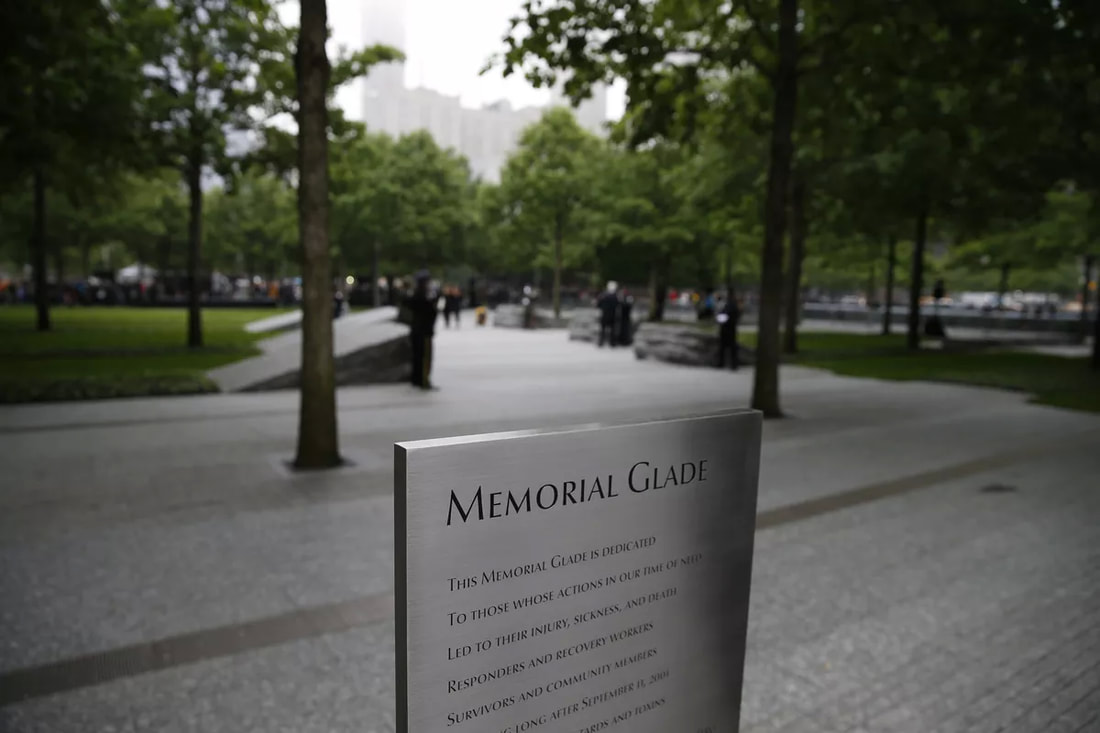 This dedicated space honors the ongoing sacrifice of rescue, recovery, and relief workers, and the survivors and members of the broader lower Manhattan community, who are sick or have died from exposure to toxins at the World Trade Center site in the aftermath of 9/11. It also recognizes the courage, selflessness, and perseverance of the men and women of the rescue and recovery effort.
LEARN MORE 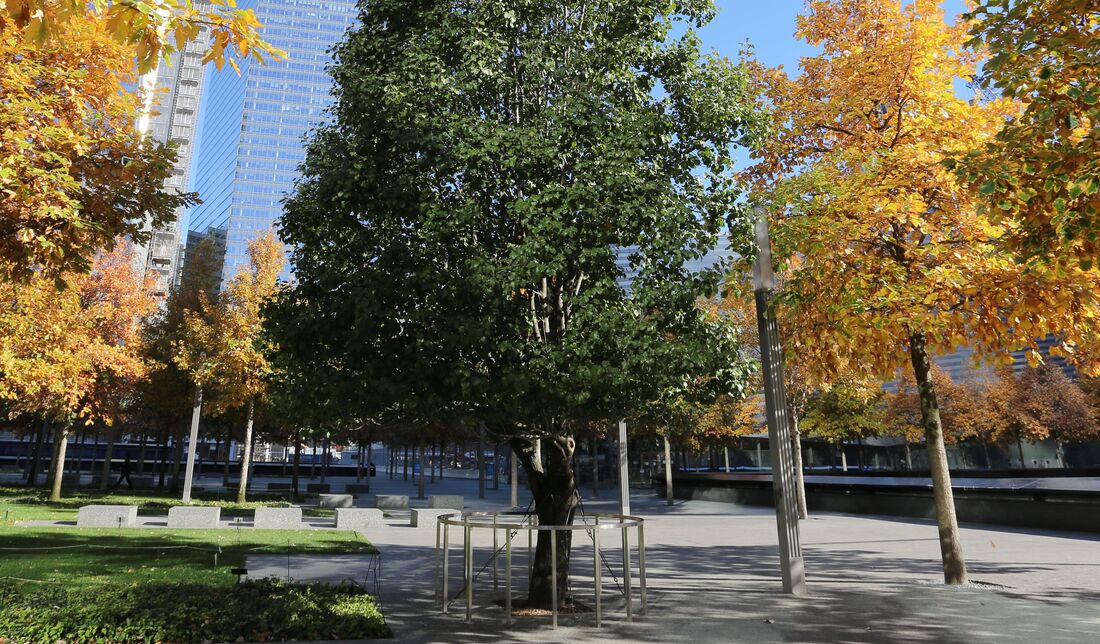 A Callery pear tree became known as the “Survivor Tree” after enduring the September 11, 2001 terror attacks at the World Trade Center.
LEARN MORE